Agency for Quality and Accreditation in Health Care and Social Welfare, Croatia

The Agency for Quality and Accreditation in Health Care and Social Welfare (AAZ) was established in 2007 as a legal, public, independent, non-profit institution under the Act on Quality of Health Care (Official gazette No. 107/2007), but started with active work in Summer 2009. Founder of the Agency is the Republic of Croatia, and the founder’s rights and obligations are affected by the Croatian Government. The Agency consists of three departments: 1) Department for Quality and Education, 2) Department for Accreditation, and 3) Department for Development, Research and Health Technology Assessment (HTA); responsible for three main activities at national level: quality and safety in health care, accreditation, and HTA. From 2011 until July 2015 the Department for Development, Research and HTA finished 27 HTA reports (19 national and 8 international through European collaboration in EUnetHTA JAs project).

In the field of HTA, the Agency is a member or actively participates in different international scientific societies and networks like HTAi, ISPOR, ISPOR HTA Roundtable Europe, ISPOR HTA Council and EU HTA Network and acts as national WHO HTA Focal point. In the field of quality and safety in healthcare the Agency is a member of the international scientific society ISQua. The Agency participated or participates as a partner in different European joint action projects (EUnetHTA JA1 and EUnetHTA JA2, PaSQ JA) under the 2nd programme of Community action in the field of health (2008-2013) and one FP-7 project (European-Study on Quantifying Utility of Investment in Protection from Tobacco – EQUIPT). In the SELFIE project, Croatia represents the new EU Member States as a CEE country. It will participate in the transferability of knowledge and tools to other CEE countries, helping in capacity building in Eastern Europe. 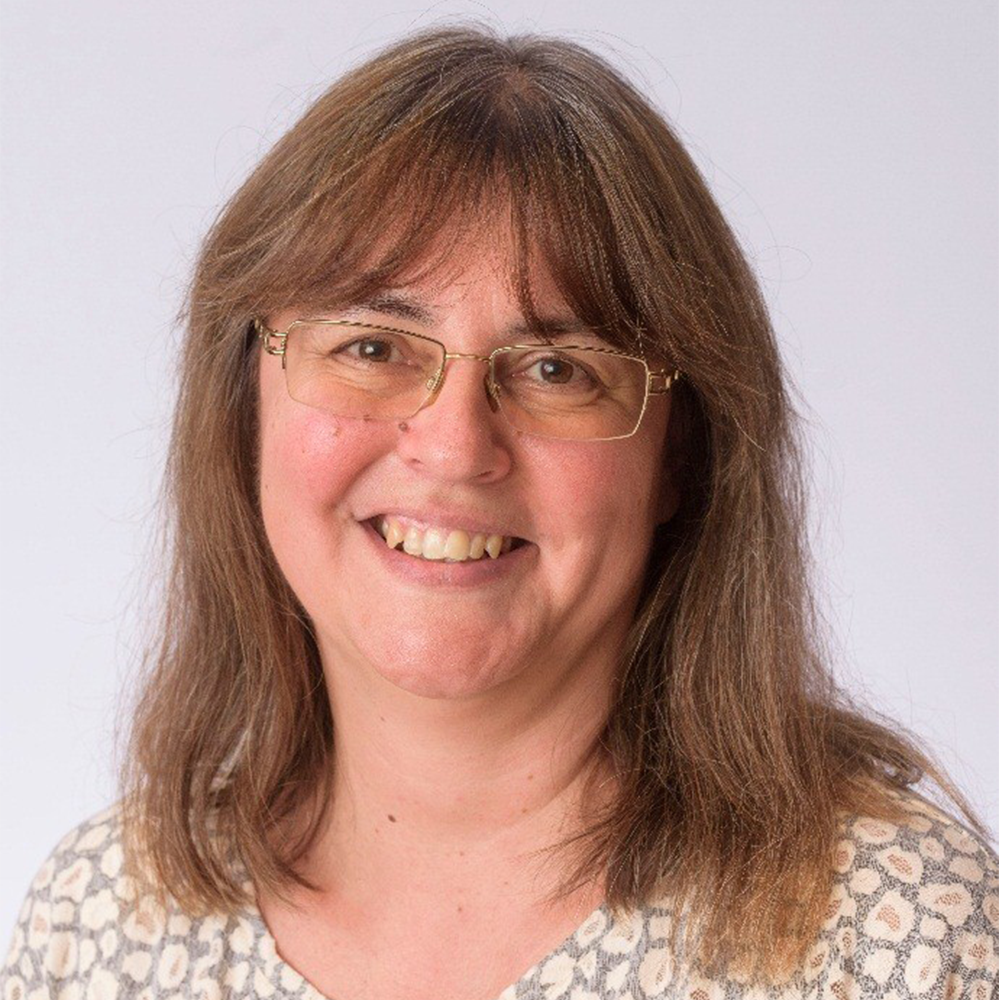 Mirjana Huic is a medical doctor, and a specialist in clinical pharmacology and toxicology. Since 2009, as the Assistant Director in Croatian Agency for Quality and Accreditation in Health Care and Social Welfare and Head of Department for Development, Research and HTA, she is responsible for establishing a transparent, evidence-based HTA process in Croatia. She was appointed as representative of Croatia for EUnetHTA Joint Action Plenary Assembly and actively participates in different JAs WPs scientific work and production of collaborative HTA reports. Dr. Huic is a former Chair of the EUnetHTA Plenary Assembly (2012-2014) and current Co-chair of ISPOR HTA Roundtable Europe. She acted as Workshop Review Committee Co-chair for ISPOR 17th Annual European Congress 2014, held in Amsterdam and as Associate Editor on IJTAHC Theme: EUnetHTA (November 2014). She represents Croatia in the European HTA Network. From 1992 to 2006 she worked as a clinician and clinical trials investigator at Zagreb University Hospital Center and Zagreb University School of Medicine. From September 2006-September 2011 she worked as an Editor for Evidence-Based Medicine, in the Croatian Medical Journal (CMJ) and from September 2008-July 2009 as the Director of the Institute for Clinical Medical Research, University Hospital “Sestre milosrdnice”, Zagreb, Croatia. She participated in different national and international projects; she is author or co-author of different scientific articles, book chapters, international and national HTA Reports. She is a member of Croatian Society of Clinical Pharmacology and Therapeutics, European Forum for Good Clinical Practice (EFGCP), HTAi, ISPOR, ISPOR HTA Roundtable Europe, and ISPOR HTA Council (as Co-Chair of ISPOR HTA Roundtable Europe). 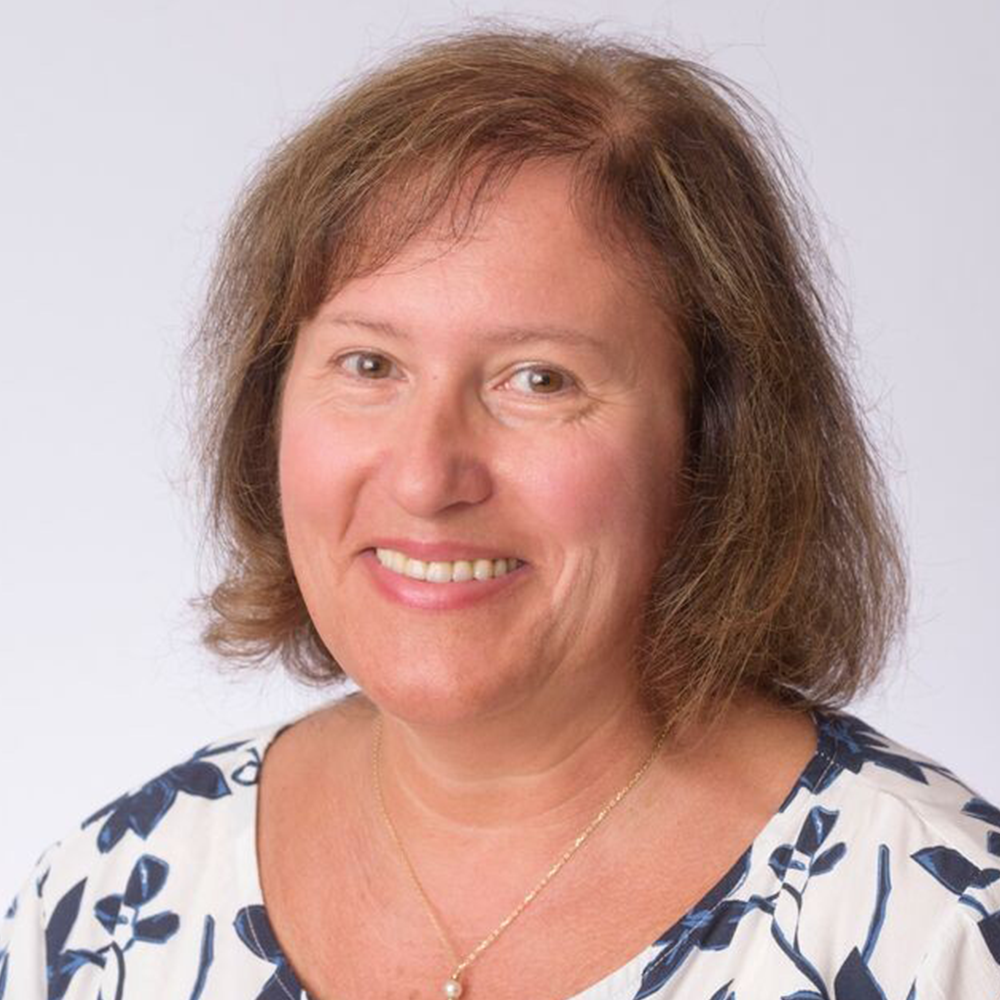 Romana Tandara Hacek is a specialist in clinical pharmacology and toxicology. As of October 2013 she has worked as Senior Advisor at the Department for Development, Research and HTA at the Agency for Quality and Accreditation in Health Care and Social Welfare (AAZ), Zagreb, Croatia. She participates in the production of national and international HTA reports within the EUnetHTA JA2 project. She is a medical doctor (Medical Faculty, University of Zagreb) and her specialty is clinical pharmacology and toxicology. She finished one postgraduate study in clinical pharmacology and one in biomedicine – immunology (MSc). Before AAZ she worked as a Head of Regulatory Affairs in the Institute of Immunology, Zagreb, Croatia. She worked also as an EMA qualified person for phamacovigilance (QPPV) and has great experience in drug safety. She worked as a medical advisor and is author of pharmaco-toxicological and drug safety reports. She has vast experience in drugs, vaccines, blood derivatives and antitoxins and cooperates a lot with public health institutions in their projects. She was associate on Ministry of Science and Technology projects. Her plan is to obtain her PhD in evidence based medicine. 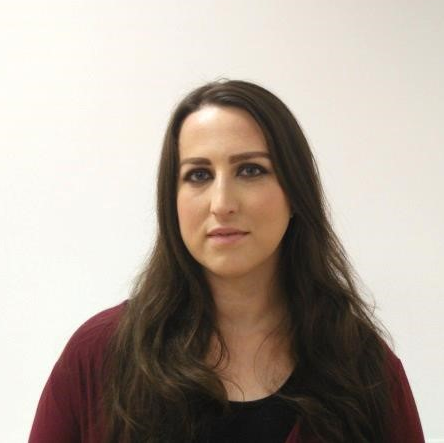 Renata Grenkovic is molecular biologist (degree obtained at The Faculty of Science, University of Zagreb in 2012). From May 2016, she has been working as an Advisor at the Agency for Quality and Accreditation in Health Care and Social Welfare (AAZ), Department  for Development, Research and HTA, Zagreb, Croatia, with main activities in two European projects (SELFIE and EUnetHTA JA3). Previously (2013-2014) she has worked as an employee trainee at the the same Agency and Department. She mainly collaborated on projects related to the fields of HTA on national and international levels and gained experience in processes, methodologies and tools associate with Rapid REA, comprehensive HTA, evidence-based databases searching, extracting and summarizing data relevant to health technology of interest. She participated in online courses about HTA process and clinical trials.
As a student, she worked as an assistant for the research groups at the Ruđer Bošković Institute, Zagreb, Croatia. 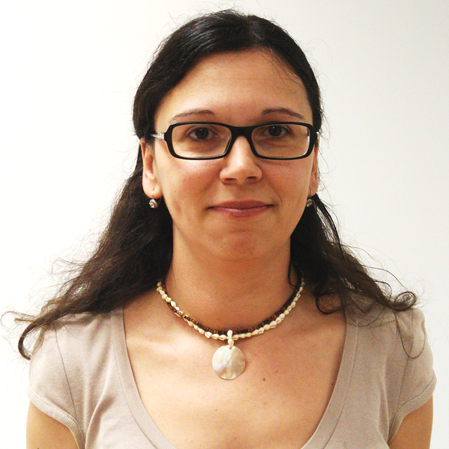 Darija Ercevic completed studies in Chemistry at the Faculty of Science in Zagreb, Croatia; research direction, courses: Analytical Chemistry and Biochemistry (gained title: Master of chemistry). Since May 2016 she works as Advisor at the Department for Development, Research and HTA at the Agency for Quality and Accreditation in Health Care and Social Welfare (AAZ), Zagreb, Croatia for the research purpose on SELFIE and EUnetHTA JA3 projects. After graduation she undergone employee training at the the same Department and Agency, within Croatian goverment project for young people without working experience. She gained experience in processes, methodologies and tools associate with Rapid REA and comprehensive HTA of the pharmaceuticals and medical devices on the national level and international level (EUnetHTA JA2 project) as well as adaptation on national level. She participated in ISPOR  HTA Assessment of Value Training Program: Health Technology Assessment for CEE countries, and online courses about clinical trials.  While studying, she was researching elemental analysis of medicinal plants at the Department of Analytical Chemistry, Chemistry Department, Faculty of Science, Zagreb.